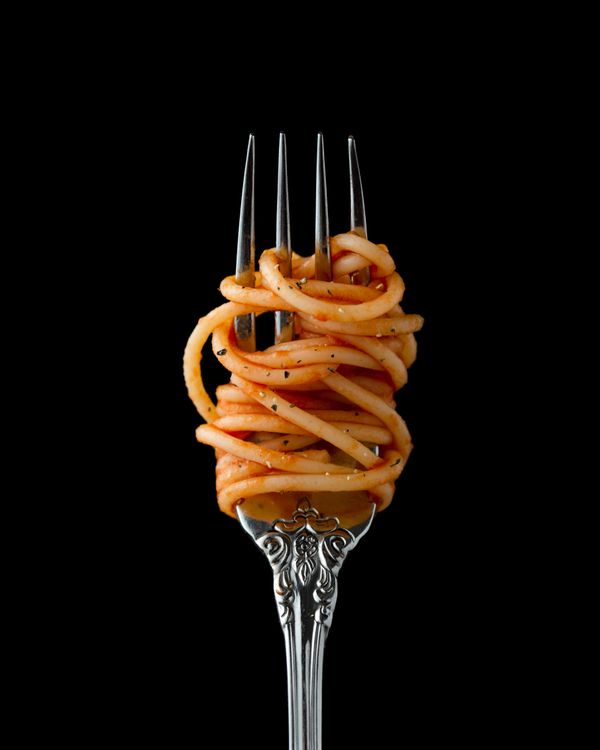 Gluten and the Guitar Shop

Get ready for a giggle at my expense on this one, folks! I promise, there’s a health lesson in it.

We all have that friend who has food allergies or preferences which makes ordering straight from a menu an outright impossibility. No croutons, extra tomato, an apple pie a la mode, but with strawberry instead of vanilla ice cream – you know the drill. As a compounding pharmacist, I see this on a different scale when patients have allergies to “inactive” ingredients in standard manufactured medications that can cause serious reactions. However, I never really considered myself to be one of “those” people. Sure, I have some seasonal allergies and perfume and cigarette smoke will give me a wicked headache, but I’ve never experienced serious food or filler allergies. Until recently.

My personal “ah-ha” moment came to me in the early summer of 2012 after I had given up all breads, pasta and other non-essential carbs during my annual January detox in an effort to improve my general health. I wasn’t having horrible reactions, I just found these foods were making me feel bloated and gassy and I had finally gotten to the point where I really just didn’t care for them. So here we are, in early summer and my boys and I were ginning around town running errands in the Texas heat when at about 4:00, they both called out from underneath the blaring music of their latest CD purchase, “hey mom, we’re starving”! Realizing that I hadn’t fed my teenagers in the past hour (sheesh!), we ran into a nearby burger joint to grab a quick bite. While ordering our food, we giggled about how we hadn’t eaten fast-food burgers in a long time and were having trouble navigating the dizzying menu choices. Pondering my food choices, I told myself “It’s just one burger, what could go wrong?” Well, we were about to find out.

Our next stop was the guitar shop where we were going to pick up a set of speakers for my budding musicians. About 5 minutes into the drive I noticed that I was feeling sleepy and just chalked it up to having a belly full of junk food . “it’ll pass”, I told myself, and took a swig of the Dr. Pepper that came with the meal hoping that a caffeine hit would help clear the brain fog. Fun fact – the caramel coloring used in sodas also contains gluten, so I was just making the situation worse!

When we reached our destination, I realized we left our coupon at home. That precious little piece of paper that was going to save me some hard-earned cash. While walking through the parking lot and cursing under my breath, I quickly did the math in my head and called out to the boys that we needed to go home to grab the coupon because it would save us $50.00. They looked at me a little funny and said, “no mom, it would save us about $20.00”. I did the math in my head again – simple math really – the speakers were $150.00 and 15% off would be $50.00, easy, right? The boys, cackling at me by this point, relished in the fact that their mom was wrong. As we’re walking into the store I calculated this over and over in my head and I was convinced I was right, because moms are always right, right? My oldest son finally pulled out his phone and showed me the math. I was perplexed. I’m a pharmacist; simple math like this is second nature to me. I don’t even flinch at more complicated problems that involve two trains leaving simultaneously from opposite coasts to arrive at a common destination somewhere in the middle of the desert. For a split second I thought I was going insane, then my youngest chimes in (loud enough that one of the managers heard) “mom, we just fed you wheat…you’re stoned!”

Two thoughts ran through my head simultaneously. Firstly, I was tickled that my kids were actually listening to me when I was explaining the biochemistry of how gluten affects some people and my reasons for not eating it. Secondly, I thanked God that I wasn’t going nuts and there was a reason behind my mathematical mishap. Then another thought hit me like a ton of bricks. My kid just told the entire store that his mother is “stoned”! I was mortified as I saw the manager walk in our direction. Sweet man, really. He was genuinely concerned, asked if the kids and I were ok and if he needed to call a cab for us to get safely home – what a nice gesture! I told him the story of my gluten inebriation and, lo and behold, he completely understood! He explained that he and his wife had gone gluten free a few years back because he had a similar reaction. After a reassuring conversation, the manager and I had a good laugh as the boys played their favorite riffs on the store’s guitars. When they were done, I paid full price for the speakers, chalking the experience up to a $22.50 lesson for me to NEVER touch wheat again. Our next stop was home so I could take some enzymes and regain my faculties as the boys tested the capacity of their new speakers.

So why did this happen? Breads have never given me anything more than minor bloating before. But now that I had been bread free, and therefore, gluten free for several months. My body was now in the process of repairing the gluten induced damage, so when I reintroduced the toxin into my system, it waged war on my brain cells to get my attention. Now I’m listening and truly understand, not only from an intellectual level, but a personal one as well.

You see, gluten and its metabolites can occupy not only receptors in our GI system that cause tummy troubles, but they can also occupy the same receptors in our brains as opiate drugs like morphine and hydrocodone. When this happens, we can experience brain fog, forgetfulness, and in my case, the inability to do mental math. I had what I’d call a “mild” reaction. I know of many people who have much more severe responses that involve horrible gut dysfunction and autoimmune reactions from eating something as small as a crouton.

I consider myself lucky to have learned this life lesson and I invite everyone to do a little experiment, just for fun. Remove all gluten containing products from your diet for at least a month. No breads, tortillas, crackers, pizza, pasta of any kind. Just for a month. Then eat a sandwich or a nice big bowl of pasta and take notice of how you feel during the rest of the day. Are you bloated? Gassy? Sleepy? Forgetful or lightheaded? Did you develop a rash, indigestion, racing heartbeat or have a headache? Be honest with yourself, no one is going to judge you, I promise! And, if you suspect your children are having issues, pay attention to how they feel and act. Sometimes gluten sensitivities can exhibit as ADD/ADHD, inattentiveness, tummy troubles and mood changes. These signals are our body’s way of letting us know it’s waging a biochemical war on what foods we’re allowing into our diets. Our bodies are amazing and will tell us what we need to hear, we just have to pay attention and take corrective action before it’s too late.

ps. I’ll bet you’re wondering which enzymes I took when we got home. NuMedica has a product called Glutenza® that is specifically formulated to pulverize gluten molecules into tiny parts so they don’t wreak havoc on our system. Specifically, the enzymes in Glutenza® target both internal and external peptide bonds which goes beyond what traditional gluten busting enzymes do. In addition, Glutenza® contains pre and probiotics to support growth of beneficial bacteria. It’s a great addition to your supplement toolbox for those times when gluten either sneaks into your diet or can’t be avoided. Feel free to talk to one of our pharmacists if you have any questions. 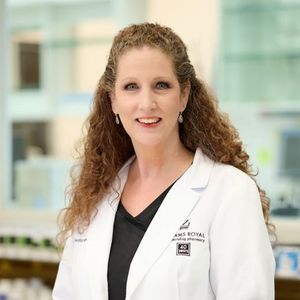