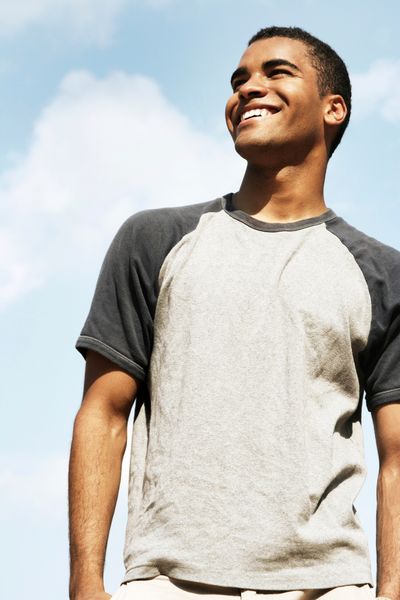 Men, like women, go through hormone changes with age. However, unlike their female counterparts, the decline is usually more gradual which results in more of a “sneaking up” of andropausal symptoms. Testosterone decline can start as early as your late 30’s, but since the decline is gradual, symptoms may not become problematic until in your 40’s or 50’s.

The most talked about hormone with men is testosterone, commonly called “T”. However, other hormones are in play as well and include dehydroepiandrosterone (DHEA), dihydrotestosterone (DHT), prostate specific antigen, (PSA), progesterone (P4) and estrogens. Yep, you read that right, men have estrogen and progesterone too, just in much smaller amounts than women.

Andropause is multifaceted and can include symptoms such as 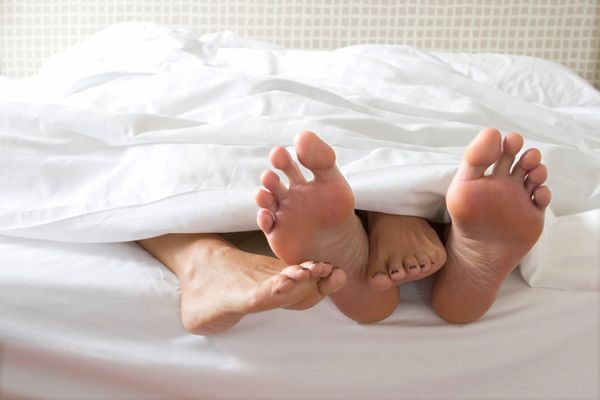 How Can Compounds Help?

There are several effective products that exist on the commercial market to help with hormonal symptom management. Compounding allows for more tailored options to suit your specific needs with various strength options and dosage forms. By working with your medical provider, the pharmacists at Abrams Royal Pharmacy can create combination formulas that include several hormones in one prescription, or adjusting strengths to reduce the amount of medication to take. These options help increase compliance and ease of use, and most importantly, help to alleviate those troubling symptoms.

Formulation examples include topical creams, oral capsules, troches and rapid dissolve tablets. Each formulation has its benefits, and we’d love to talk with you about which form would be most beneficial for your situation.

Compounding hormones specific to a patient’s needs requires a close relationship between the patient, his medical provider and the compounding pharmacist. Together we will work to provide treatment options tailored just for you.